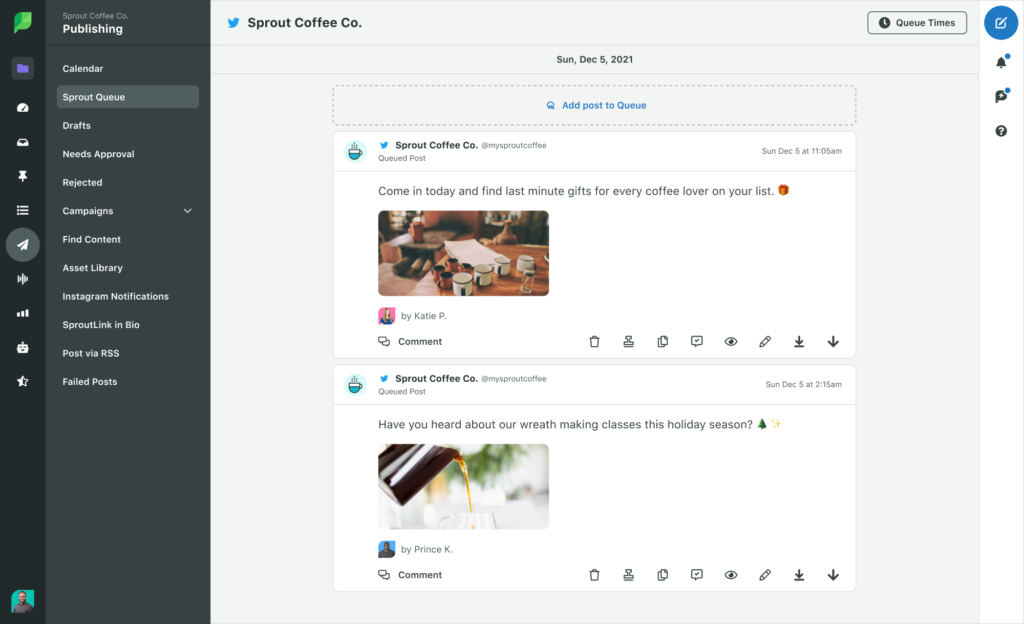 Twitter is a microblogging website, this social site has millions of users including almost each and every celebrity, politicians and sports person.

I discussed with Amit Shaw and Ehsan, about twitter and how can I get much maximum benefit from my twitter profile, they helped me in my each and every query, after few discussions I started my work on twitter.

It means I was wasting my most of time on Facebook to promote my posts where twitter does this easily without that much effort.

Your content is the key to get traffic from your tweets, if you are just tweeting like normal users it will not affect you, but if you tweet in some attractive way then you will surely get attention among all other tweets in the field, create great content and then share it in unique ways.

Another benefit is that, You are using the same site use by celebrities and all popular people in the world, so you can easily connect with them and also you can get their appreciation on your tweets.

Always follow people who belong to your blog and business and you are relate to you directly or indirectly.

Mention feature is the one of the great feature of twitter, a mention on perfect timing can give you thousands of return visitors only from one tweet, for example you are writing a post about Bill Gates and bill gates found your post awesome, and if you get a retweet from Bill gates then you can just imagine how many retweets you will get, and same thousands of big names following bill gates and they retweet that post again, then your tweet will spread on the whole twitter network and you will get tons of visitors.

But don’t misuse this feature, if your post really worth reading and your post relates to that person, then mention those big names in your tweet, otherwise you are just spamming twitter to try your luck to get a retweet.

Some of them are Just Retweet, twitter Deck , commun.it.

#Tags are very important for a tweet, whenever people search something on twitter mostly twitter search first for hash tags and then mention after that keywords, so if you are using hash tags and someone search a particular topic on twitter and you have that hash tag in your tweet, then you will get traffic.

Conversations are always catchy and if your discussion is convertretial and important then everyone love to read them,when you start a conversation with someone on twitter, people will love to read and also they can join the conversation and while interacting always use hash Tags and mentions to get maximum benefits from the a twitter conversation.

You can ask a question to start a conversation or you can discuss some ideas with a few people and many bloggers use Twitter to discuss topics, because they get attention and lots of followers in return.